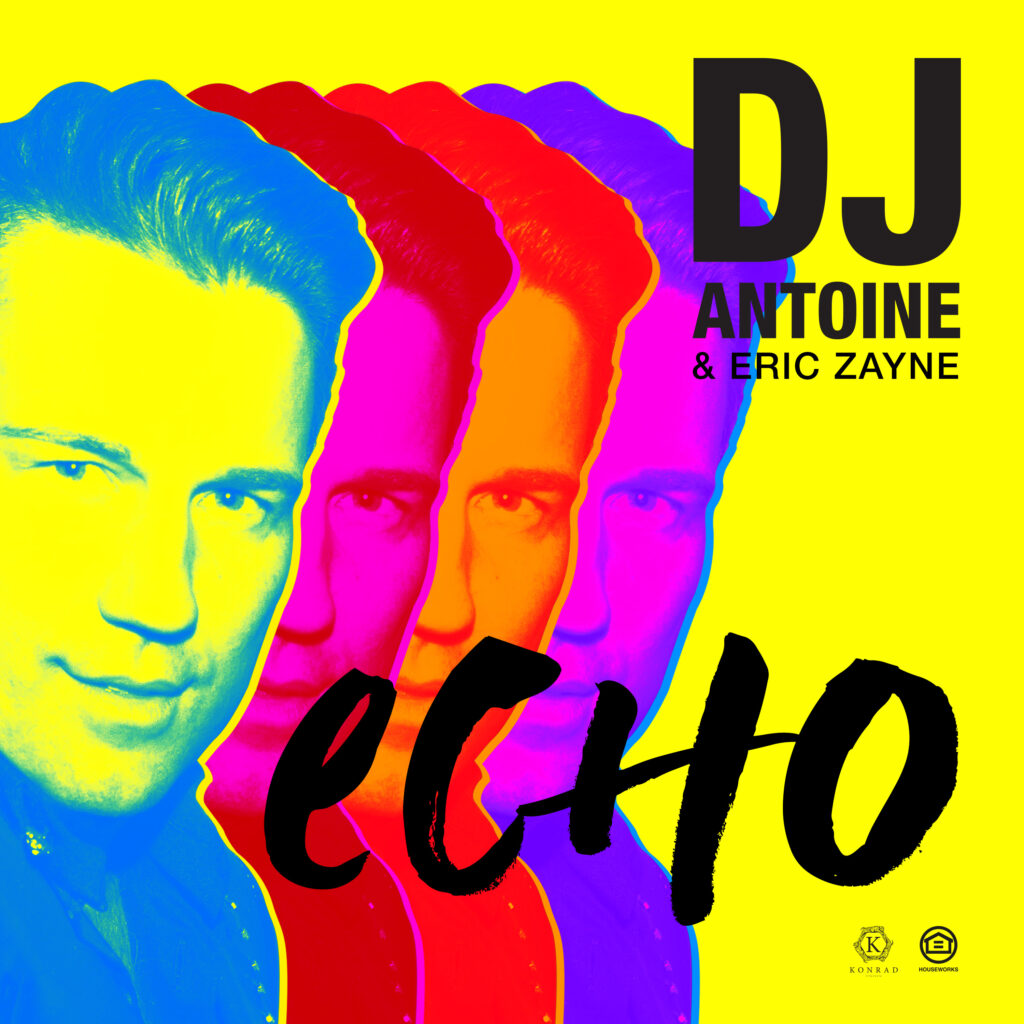 At the beginning of 2021 DJ Antoine shows himself from a completely different side. In cooperation with Mad Mark and Eric Zayne, who is already known of his splendid vocal Performance on DJ Antoine’s success-single “Loved Me Once”, he produced a massive new single called “Echo”. Recorded during the lockdown, “Echo” shows the extraordinary versatility of this magnificent producer team. The song can be best described as a pop-song containing slight, nuanced dance influences. This unique DJ Antoine single has enough power to become one of the key songs worldwide at the start of this year!

“DJ Antoine & Eric Zayne – Echo” will be released on the 29th of January 2021! On top of this, Houseworks will also release two slammin’ dance remixes of “Echo” within the next few weeks! 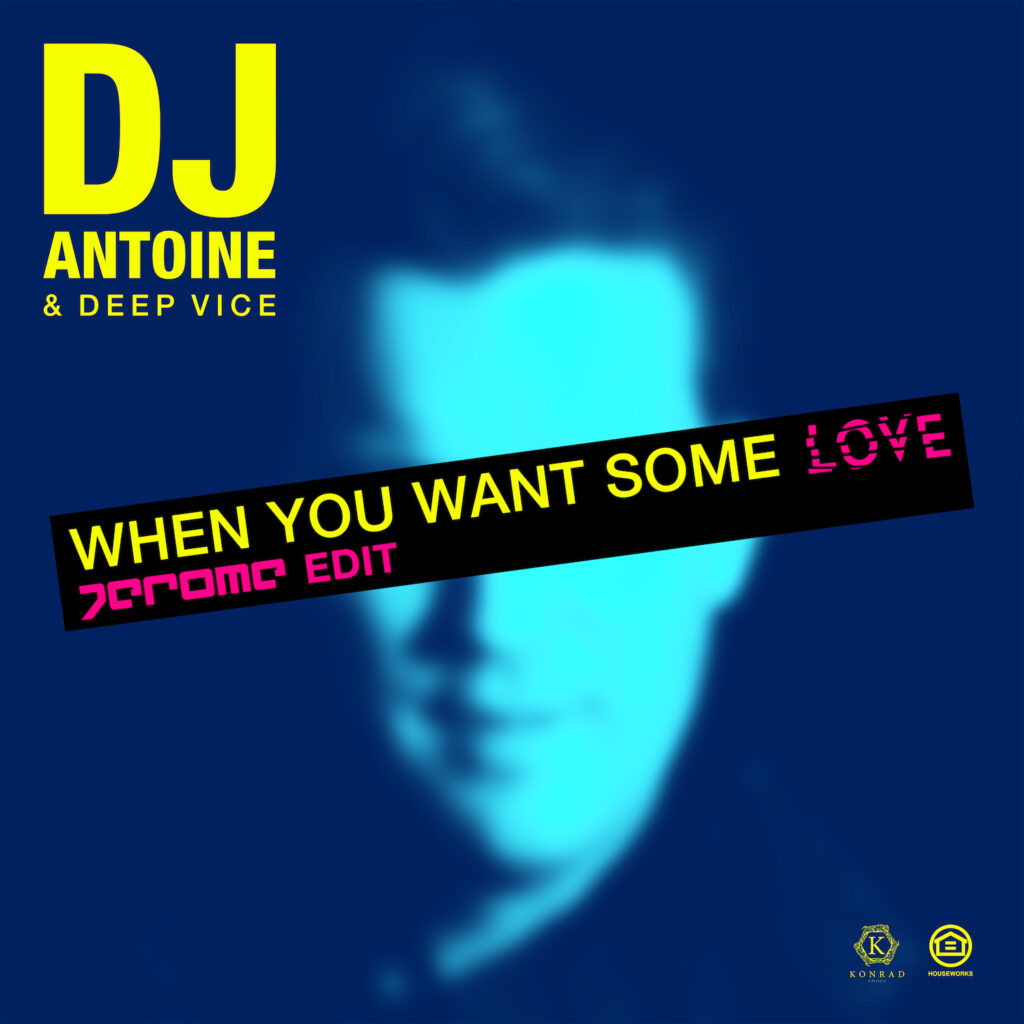 DJ Antoine’s single “When You Want Some Love” already received […] 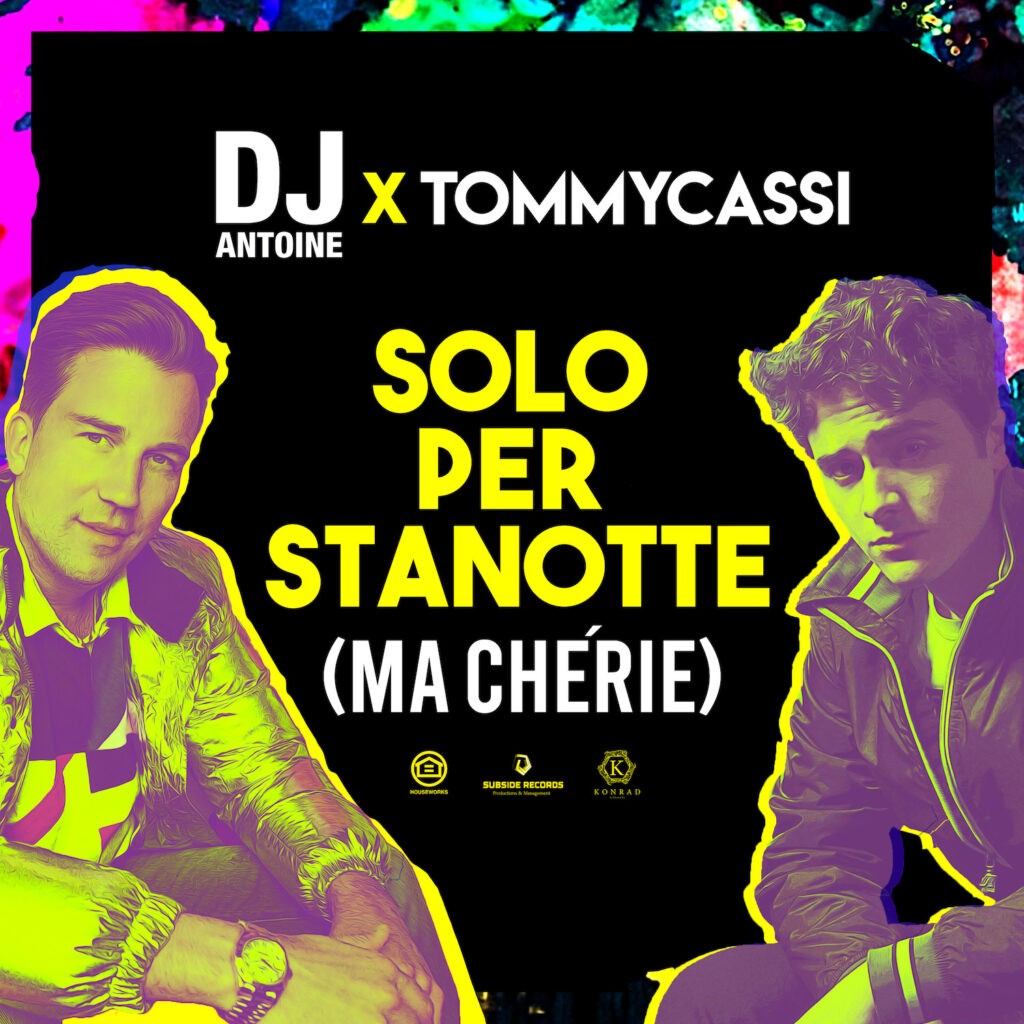 Tommy Cassi and I have joined forces and created “Solo […] 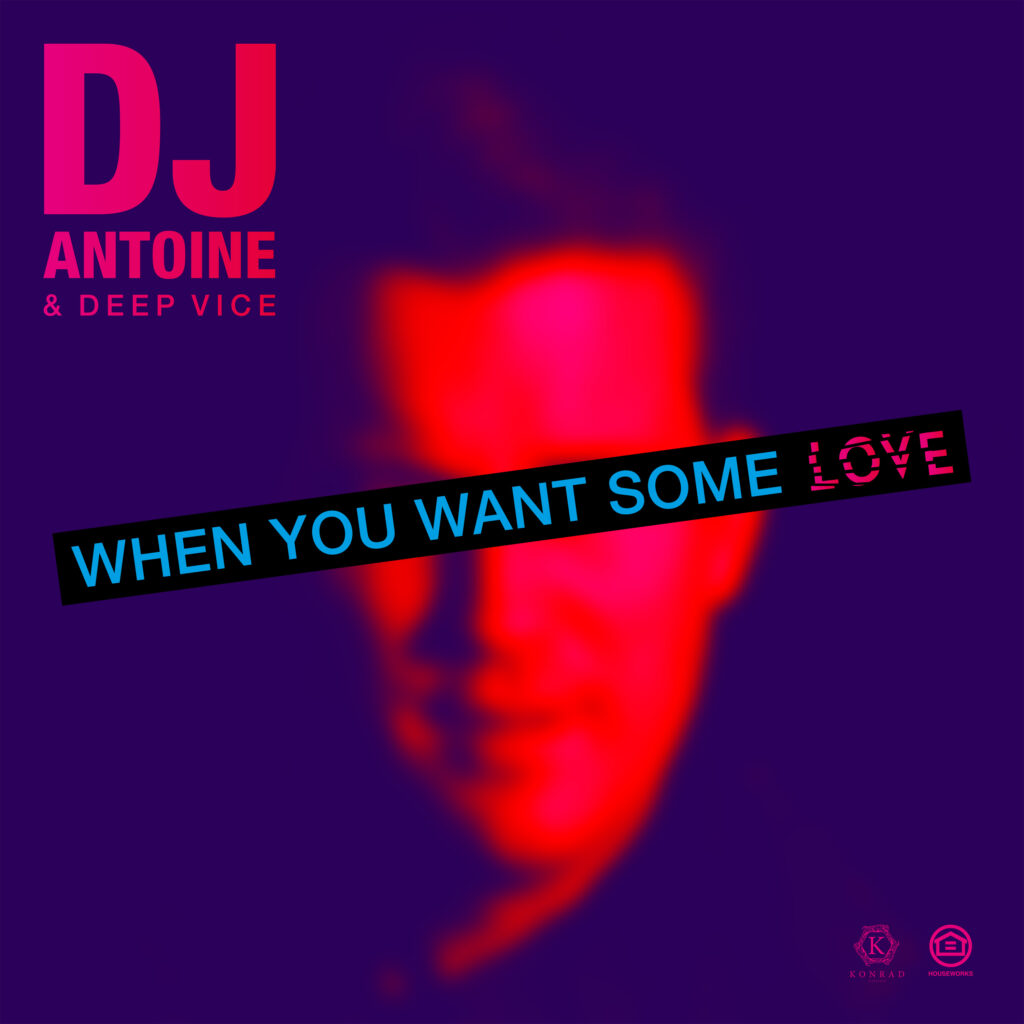 With his new single “When You Want Some Love” on […] 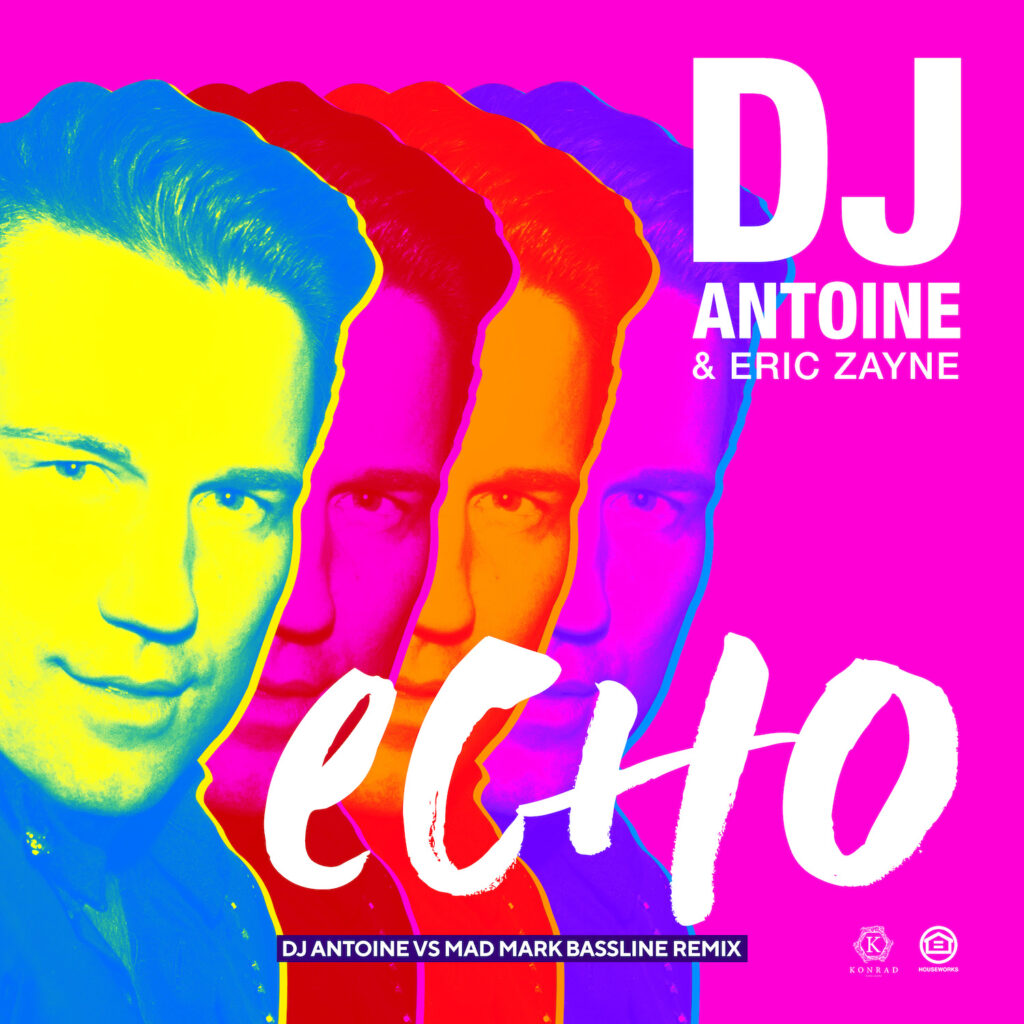 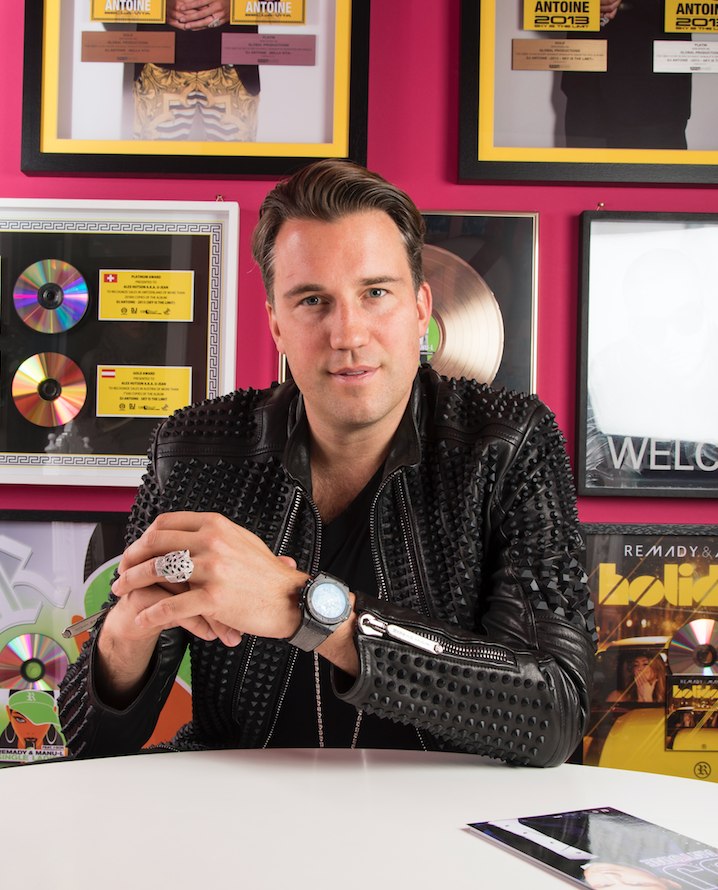