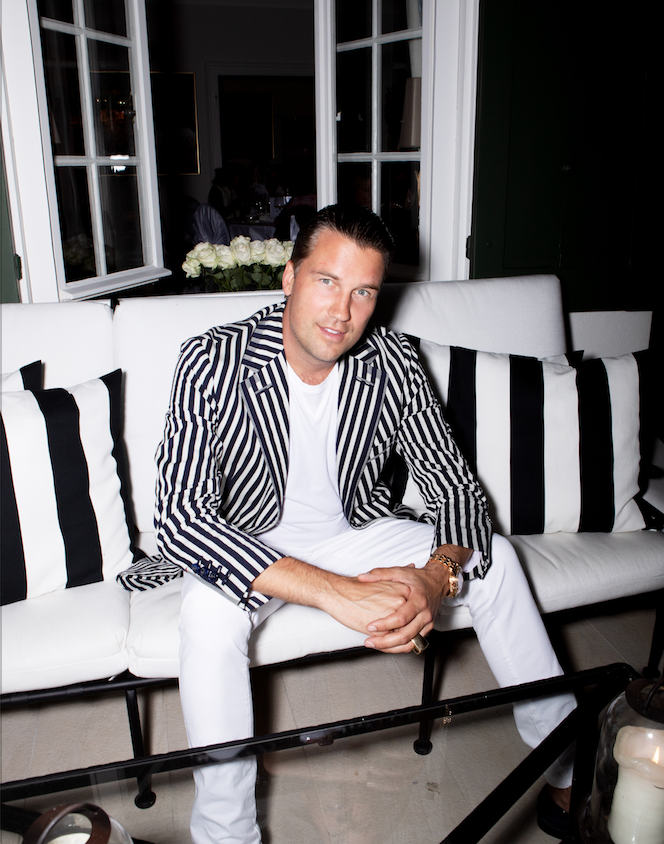 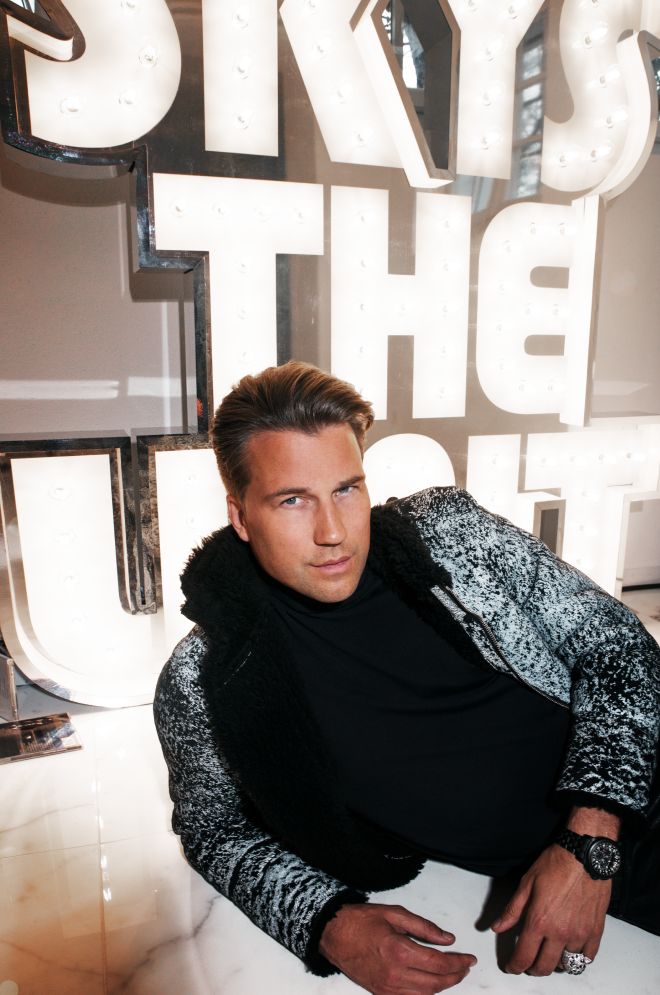 DJ ANTOINE
Who is Dj Antoine

DJ Antoine, Switzerland’s most successful music export, conquers the global charts and dancefloors in 2011 with his huge hit single "Welcome To St. Tropez". He subsequently reaches the high rankings of the world's top DJ league with his infectious summer hit "Ma Chérie", which has been sold more than 1 million times and was certified with several gold and platinum awards. In addition, "Ma Chérie" becomes Switzerland’s most successful single of all time. 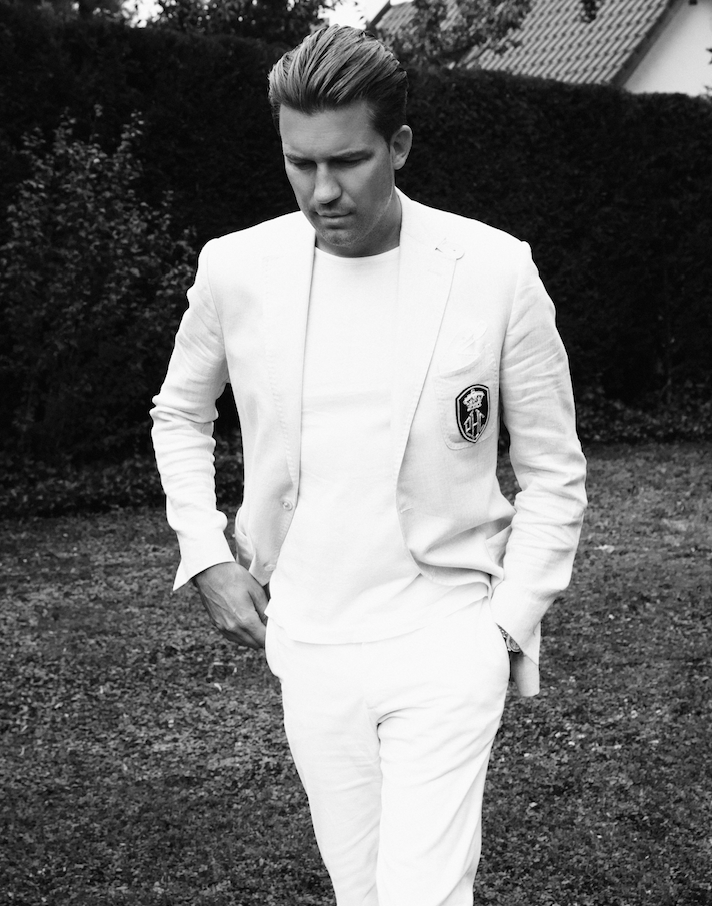 The summary of international artists, songwriters and producers with whom DJ Antoine collaborates, reads like a who is who of the entertainment industry. It includes world-famous names like Pitbull, Enrique Iglesias, Snoop Dogg, Madonna, Britney Spears and many more.

DJ Antoine is also known as a popular tv-personality. The german TV-makers of RTL became aware of DJ Antoine and engaged him as jury member alongside Dieter Bohlen, Heino and Mandy Grace Capristo in Germany’s biggest Casting-Show “Deutschland sucht den Superstar” (pendant of Pop Idol). In 2020 he was one of the prominent jury members and coaches in "The Voice of Switzerland" and he played a main role in the Swiss version of "Dragons' Den".

The year 2020 was a very successful year for DJ Antoine. Projects like the remake of Tom Novy's classic megahit "Superstar", a cooperation with the popular German party-act Culcha Candela, the collaboration with the Brazilian shooting Star DEADLINE and his single release "Kiss Me Hard" belonged to the most popular dance tracks around in this year. At the beginning of 2021, DJ Antoine shows himself from a completely different side with his single "Echo". A pop-song containing slight, nuanced dance influences, followed by his massive singles "When You Want Some Love" and "Wasted" and the release of his cooperation with the Belgian producer Dizkodude called "Your Eyes" in spring 2021.

His current singles called "BAM BAM BAM (Put Your Hands Up [Everybody])" , "My Corazon" and "Sex & Sunshine" are some of the hottest candidates to become the summer hit 2021!

All these projects show impressively that DJ Antoine is one of these rare artists who constantly reinvent themselves musically and thus are at the top of the international dance music scene for many years now. 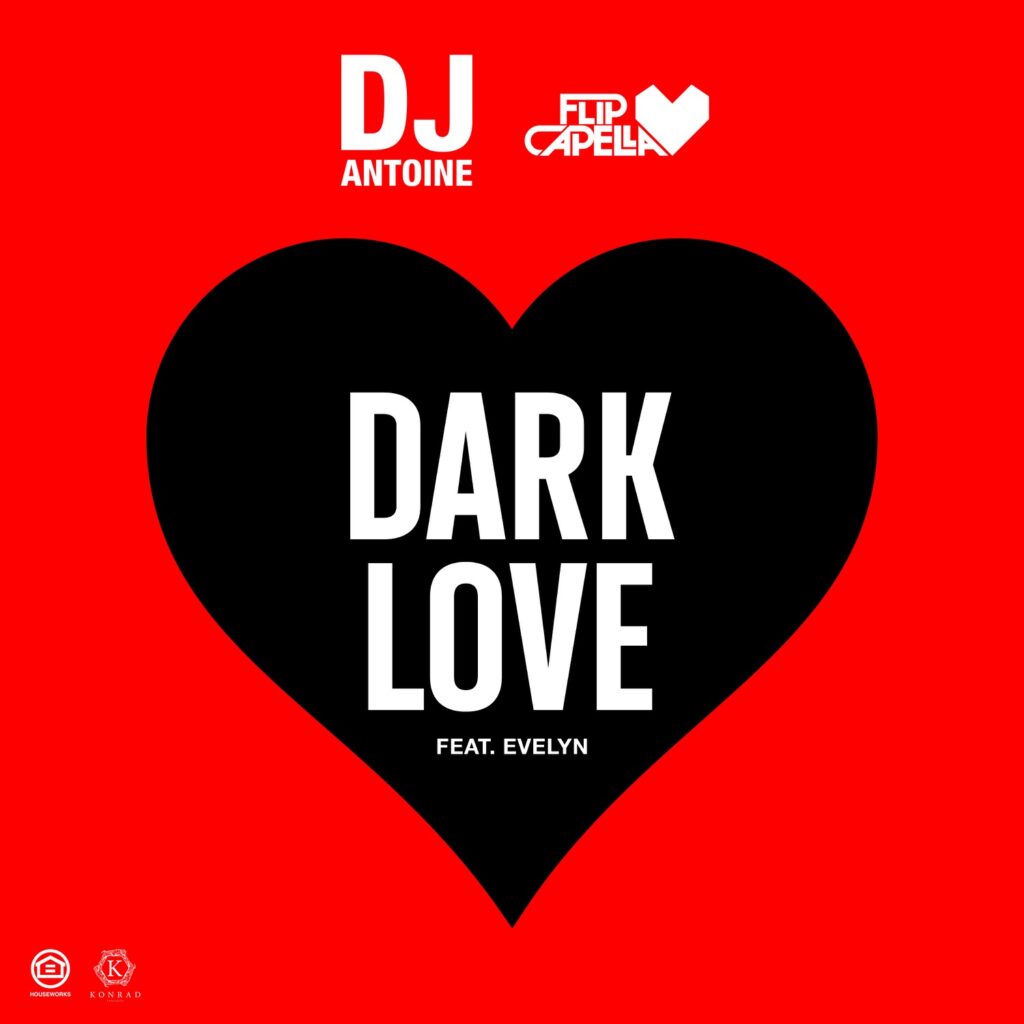 Houseworks presents a perfect start of the year with the […] 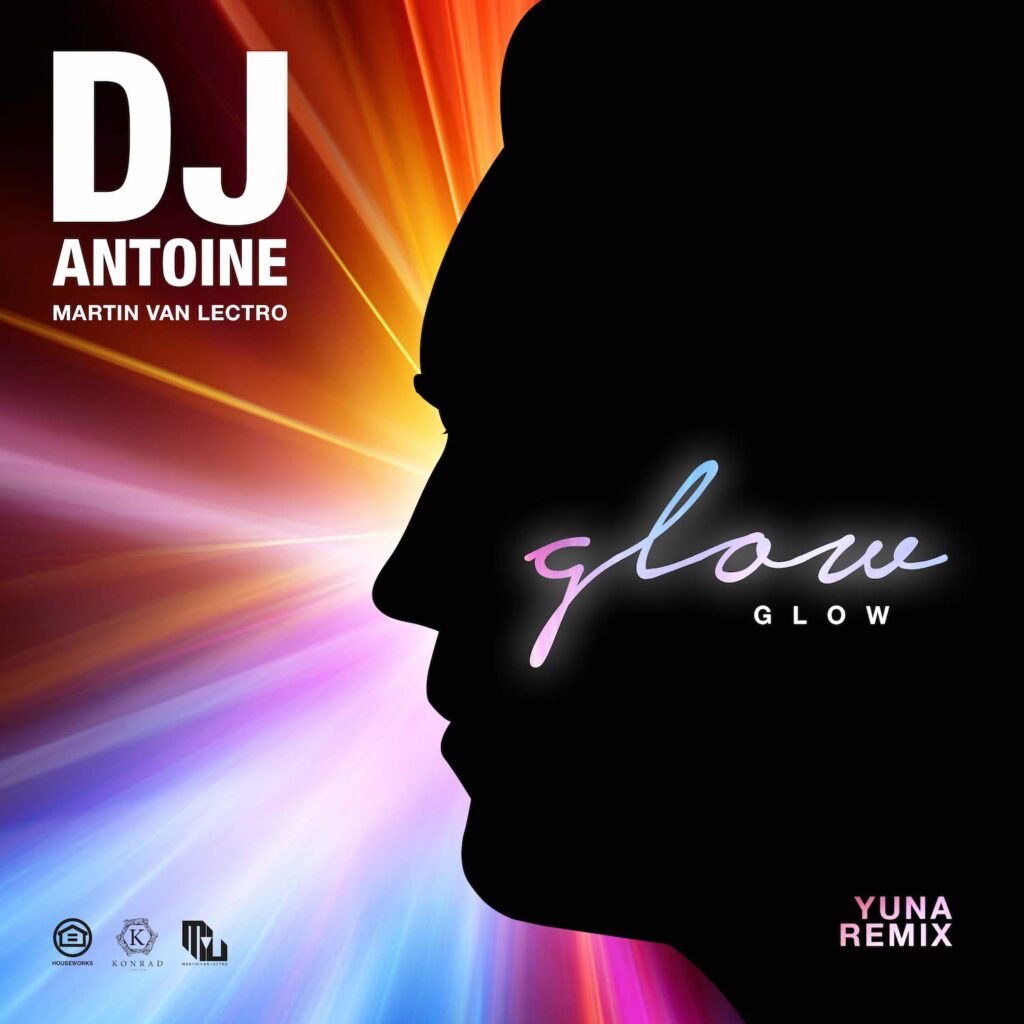 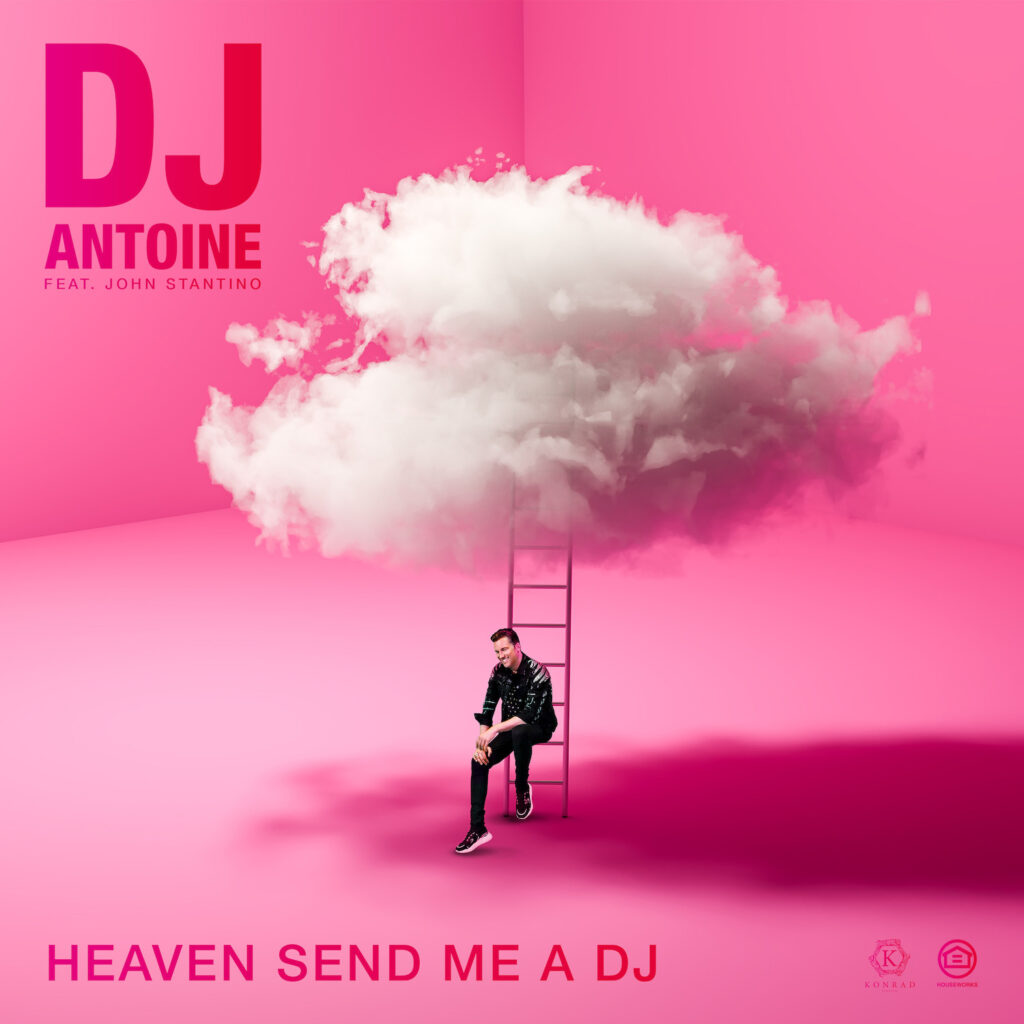 At the start of Autumn DJ Antoine and his studio […] 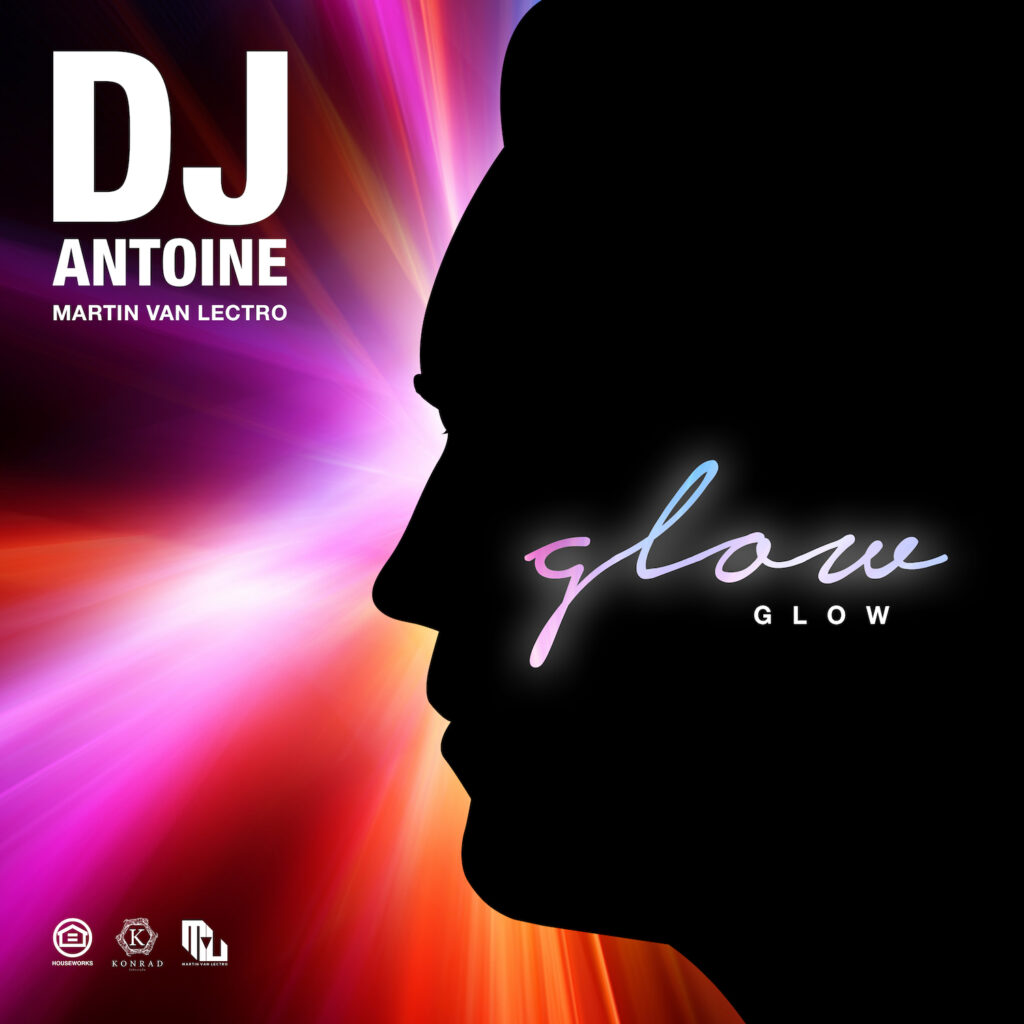 The next upcoming DJ Antoine release on Houseworks is “Glow”, […]

VIEW MORE
SKY IS THE LIMIT 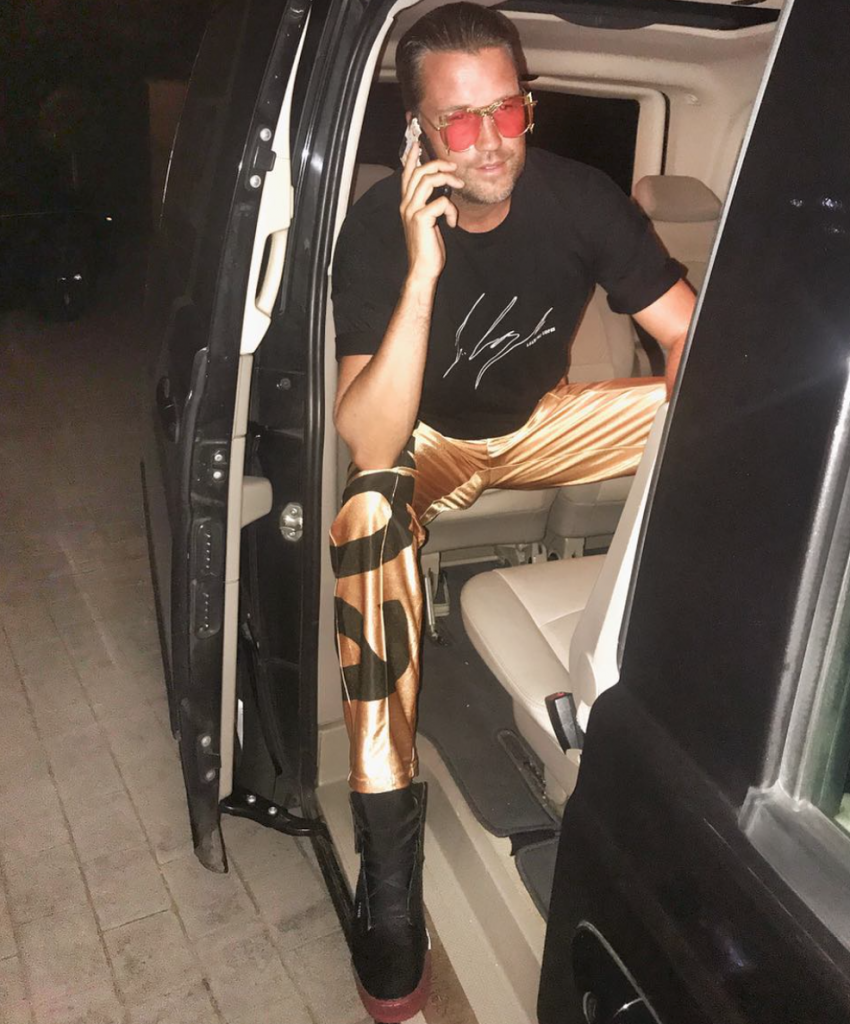 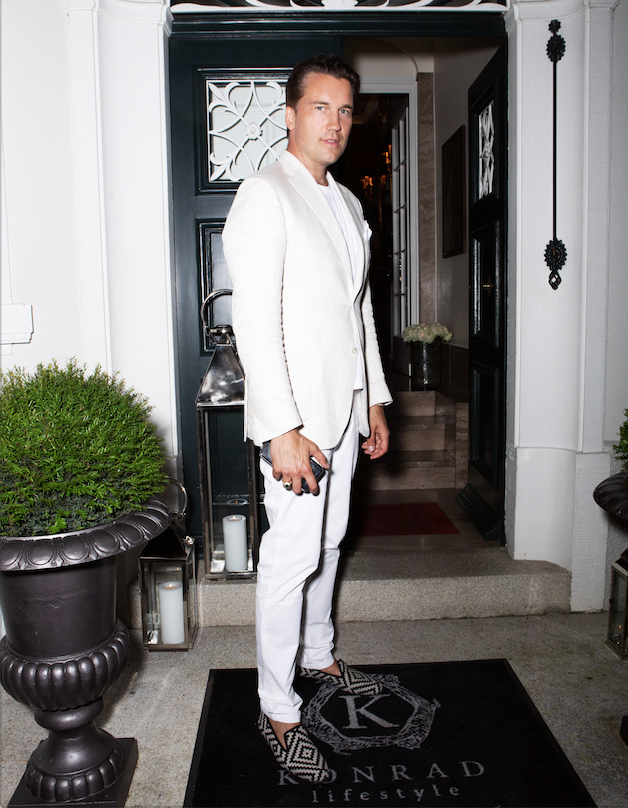 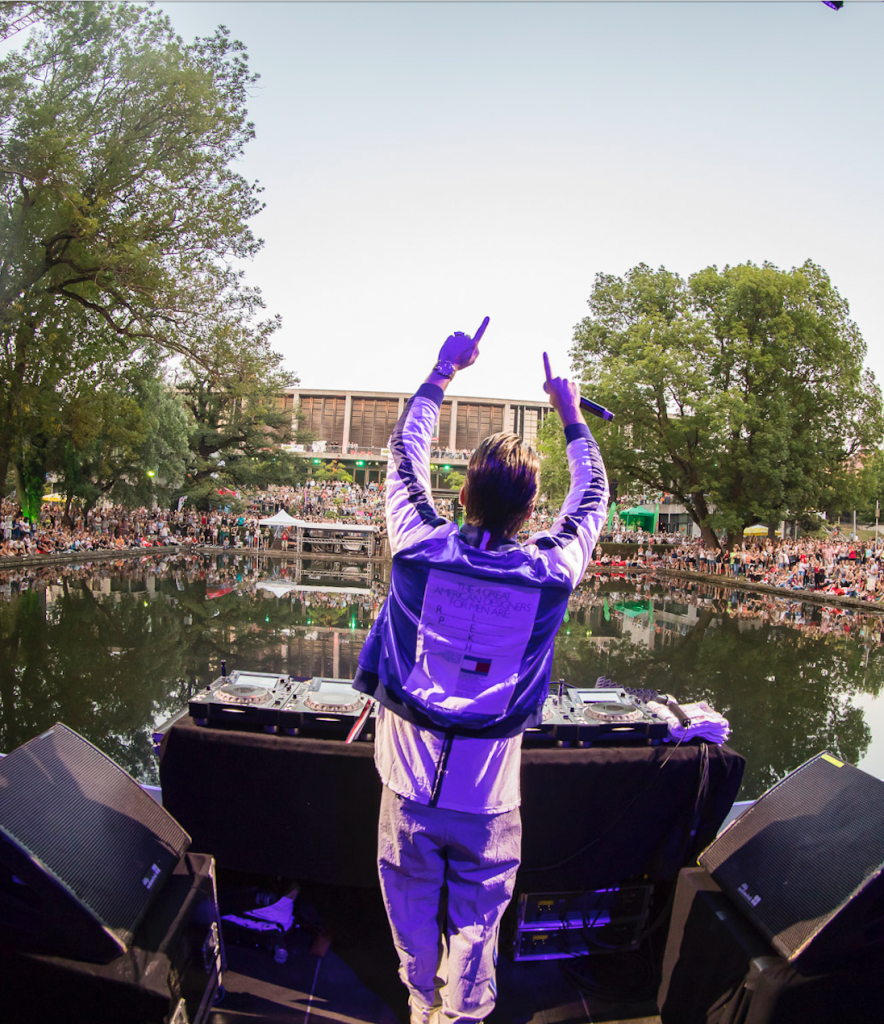 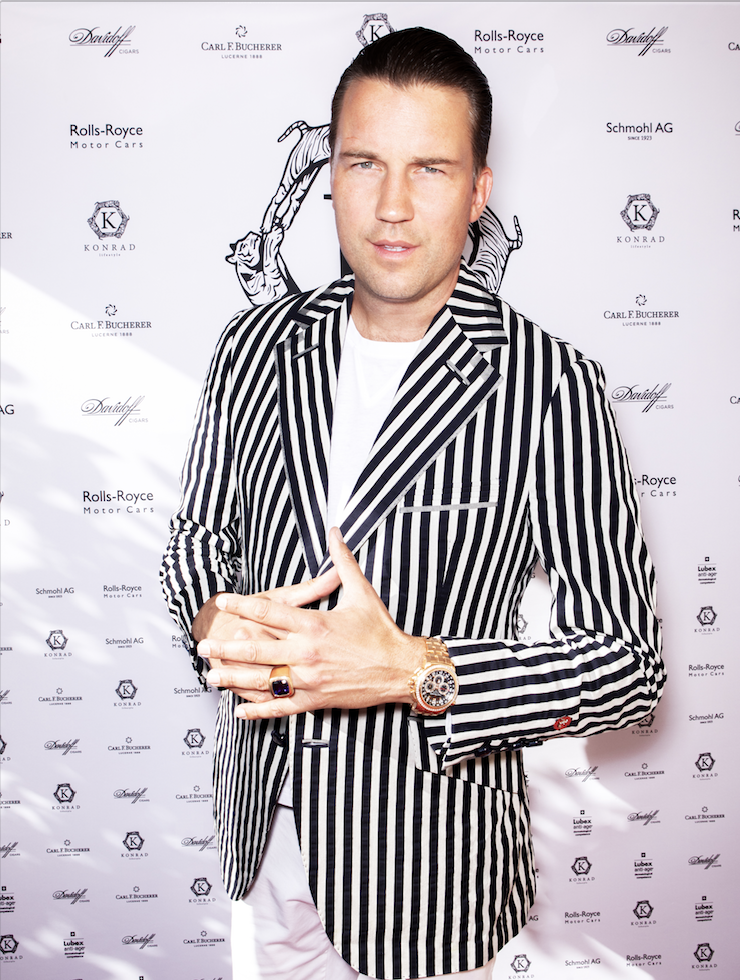 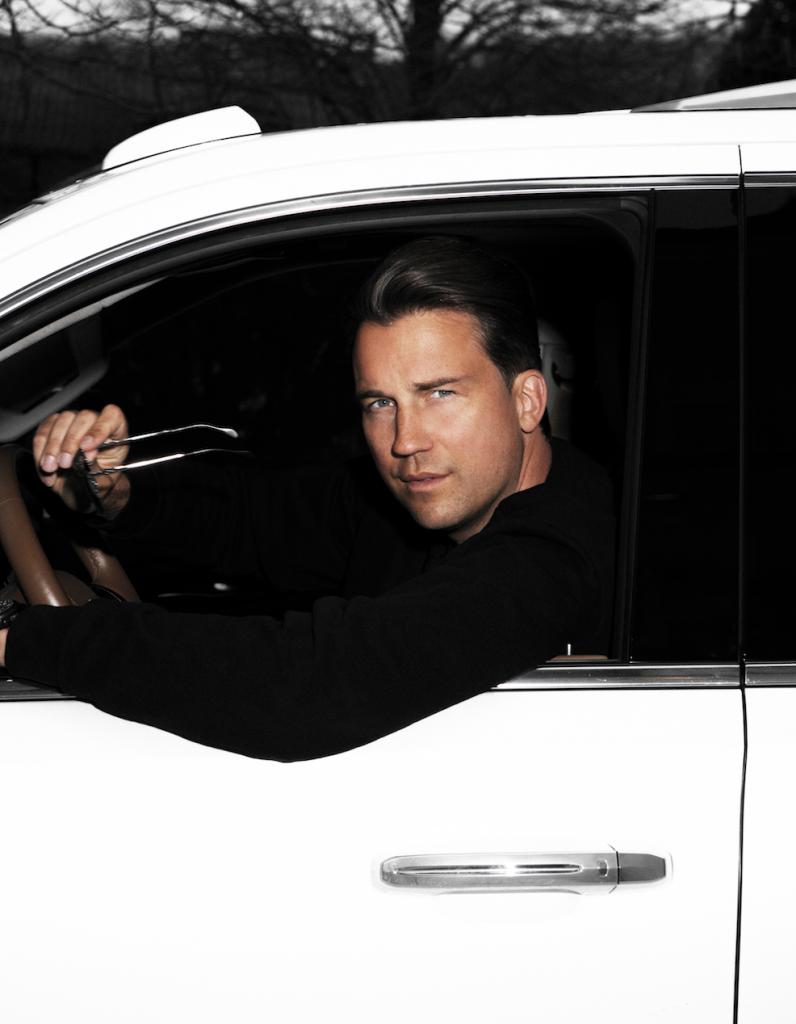 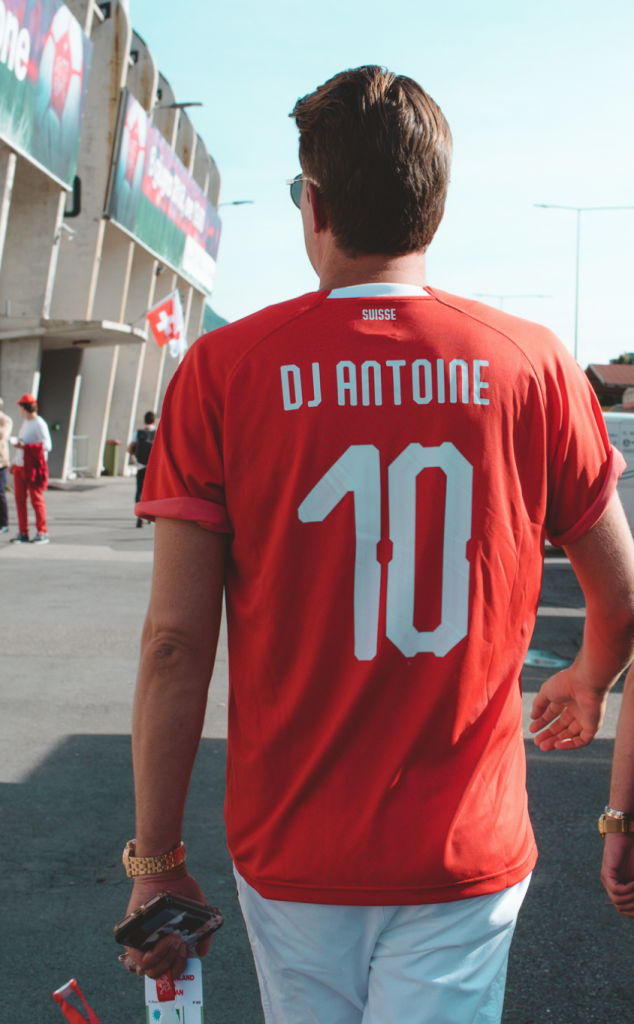 "K" stands for Konrad. Antoine Konrad from Basel enjoys international fame as DJ Antoine, rocking some of the world’s biggest stages and the global music charts. But his latest passion is… wine and champagne! And he wouldn’t be Antoine if he didn’t want to make it right to the top with his new "baby" as well. His passion for wine was ignited in 2004. Antoine: "The winemaker Martin Donatsch from Graubünden asked me to be an ambassador for his Chardonnay Unique. Upon visiting his wine cellar, I realised that I would like to have my own wine label one day.

I’ve owned a house in Burgundy for almost twenty years. It’s always been a perfect source of inspiration to me. I appreciate the fine things in life, and I like to share. I enjoy inviting guests over and, above all, holding stimulating conversations around a big table. It’s something that I’m passionate about. It’s how new friendships are formed. And it also allows me to share our lifestyle."

What started out in 2011 at a long wine-tasting session with Norbert Spielmann in the German town of Wertheim has since evolved into a diverse and impressive product range. The Konrad wines and champagnes are made at some of the best wineries in Europe. The first Swiss restaurants began serving Konrad wines in 2017, marking the start of this success story. “My wines and champagnes have a unique character – that’s important to me.” 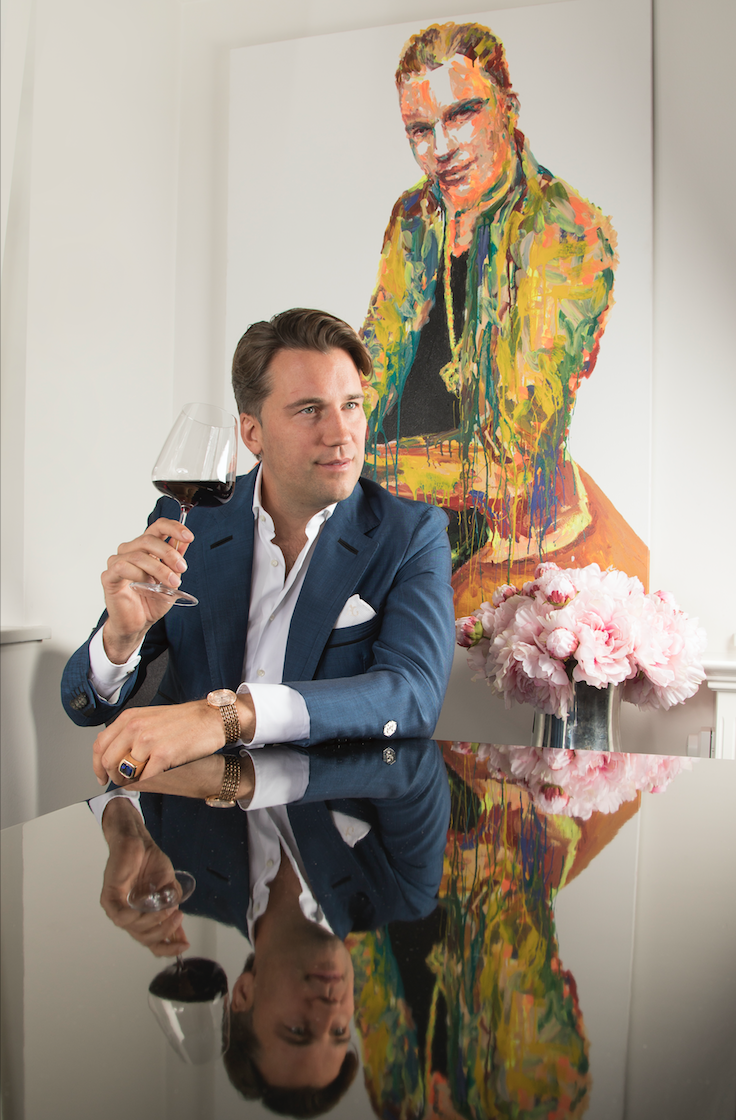 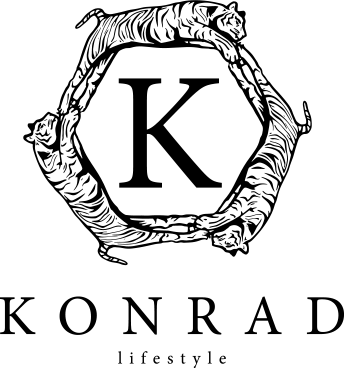